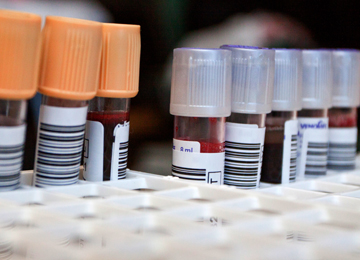 Before we discuss U-500 insulin, let’s back up for a moment and address the issue of insulin resistance. It’s a popular term that’s thrown around a lot lately, and chances are, if you have it, you know it. But in case you need a refresher, here’s what it means: Insulin resistance occurs when your body makes insulin (or otherwise has enough available) but can’t use it effectively.

As a result, glucose levels climb higher and higher in the bloodstream simply because the insulin isn’t doing its job of allowing glucose to enter cells to be used for energy. The beta cells in the pancreas struggle to keep up with the insulin demand and begin to work overtime, but eventually, they burn out and stop making enough. There’s only so much these cells can do. If someone does not yet have diabetes, but they have insulin resistance, it’s not hard to figure out where this leads: Type 2 diabetes. But it can also occur in people who already have diabetes.

There are many factors that can lead to insulin resistance, including excess body weight, lack of physical activity, ethnicity, hormones, certain medications, smoking, and lack of sleep. Of course, it’s helpful to tackle the cause of insulin resistance, and health-care providers may prescribe a number of approaches, including weight loss, exercise programs, a change in medication, quitting smoking, and getting enough sleep.

People who have Type 1 diabetes must take insulin in order to survive. There are no other treatment options. People who have Type 2 diabetes may be able, at least initially, to manage their diabetes through weight control, healthy eating, and physical activity. Eventually, many people with Type 2 must take medicine, typically starting off with metformin. Over time, other medicines may be added from different classes of drugs. Ultimately, the majority of people with Type 2 will need to take insulin. This is not a bad thing. It’s just that the beta cells that make insulin get tuckered out and can’t keep up with the body’s demand for insulin, especially if insulin resistance is present.

Sometimes people (with either Type 1 or Type 2 diabetes) who take insulin are faced with what seems like higher and higher doses of insulin. They may be injecting 100 units or more of U-100 insulin every day. Some of the downfalls of taking so much insulin are:

Here is more information about U-500 insulin:

Why would you want to switch? You end up taking less U-500 insulin, for one thing. For example, if you were taking 100 units of U-100 insulin every day, you’d now be taking just 20 units of U-500 insulin. Plus, the other potential issues of injection site pain and decreased absorption would likely no longer be issues. Other benefits include fewer daily injections, only taking one type of insulin, and even better, you might notice more of an A1C drop than you would with U-100 insulin. 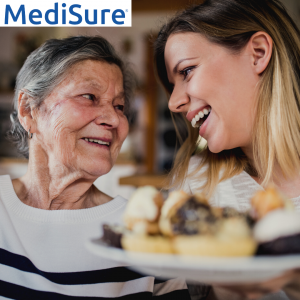 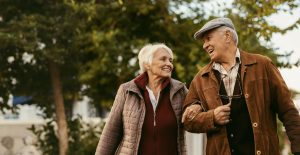 Recommendations and occupational health and safety responsibilities. 1. Lancets, glucometers and insulin pens Lancets must be single use only. Lancet hubs (holds the lancet) must be single 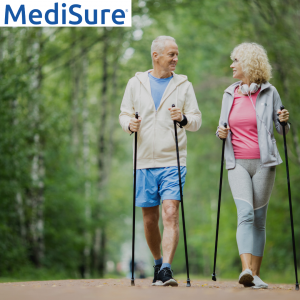 Diabetes is a disease that can be an inhibitor in people’s day-to-day life. Constantly monitoring your blood sugar, thinking about your food intake, keeping track 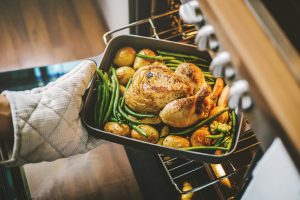 How to Enjoy the Holidays, Even with Diabetes

With a diabetes diagnosis, comes a list of responsibilities and lifestyle changes. From watching what you eat to having your blood checked regularly there’s very