Access resources, support and
information to help you manage your diabetes.

Living a Healthy Life with Diabetes

The more you know about diabetes, the better you can both manage and live with it. At MediSure Canada, we aim to help you live the healthiest lifestyle possible through education, support and resources within your local community.

The first step is to get help from medical professionals who can provide you with information and resources to get started. Larger communities often have diabetes education centres found locally. Your provincial or territorial government may make consultations with a Certified Diabetes Educator to make their services available to you via your family physician. 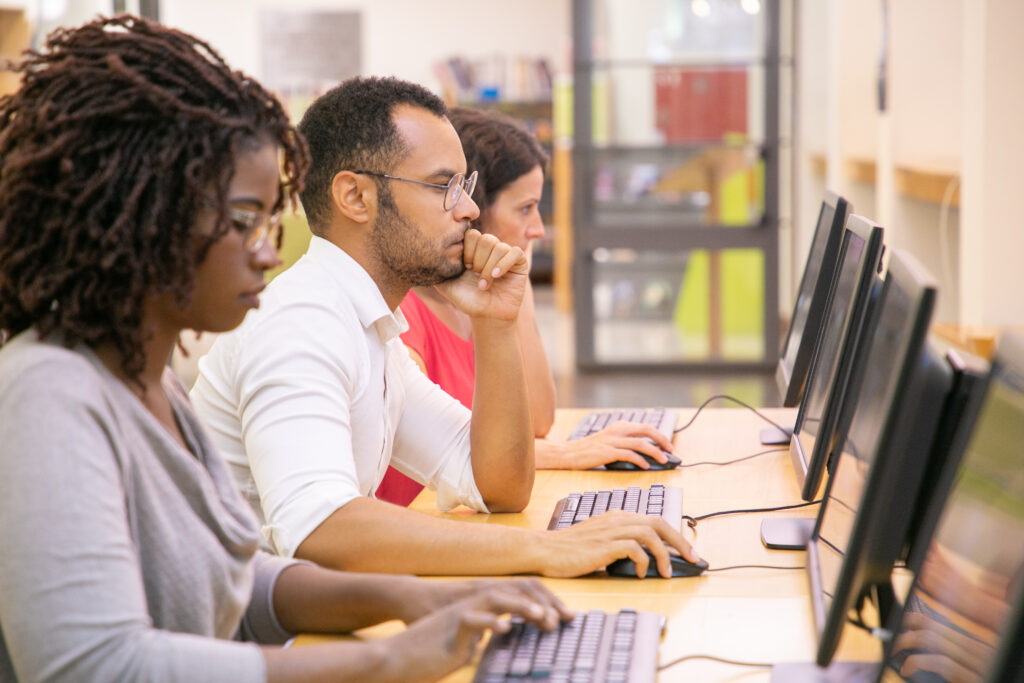 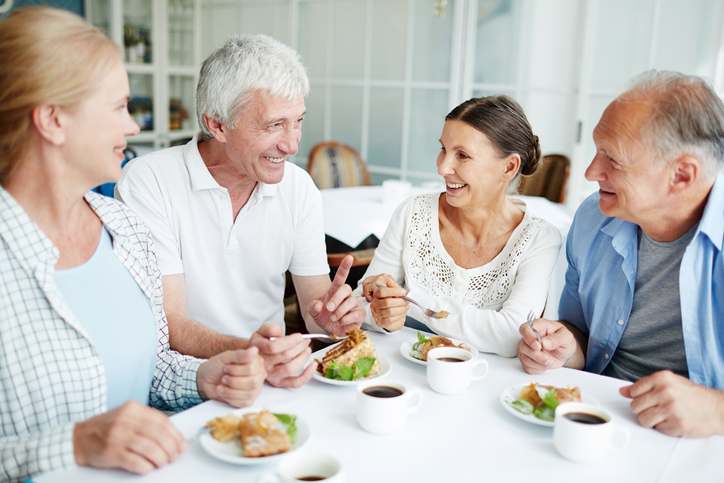 Get Connected with Others Living with Diabetes

There are numerous online communities that provide and share information to help people live healthy lives with diabetes. You can login, access the information and even share your challenges with others in the diabetes community. Knowing that you are not alone can make a world of difference.

Online communities you may benefit from include:

There are many books that can help you live a healthy lifestyle and better manage your diabetes. For example, the book “Living with Diabetes” is an excellent resource, especially for those who may not have access to information online.

To find the right book for you, take a look at The Top 15 Most Popular Diabetes Books, ranked by Amazon Canada. 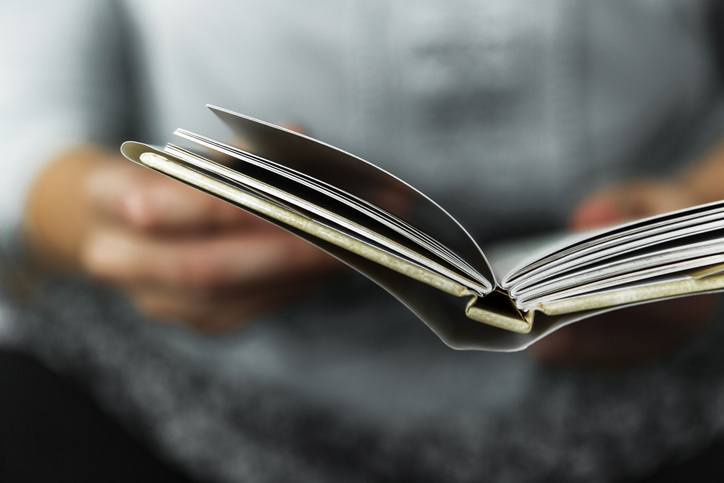 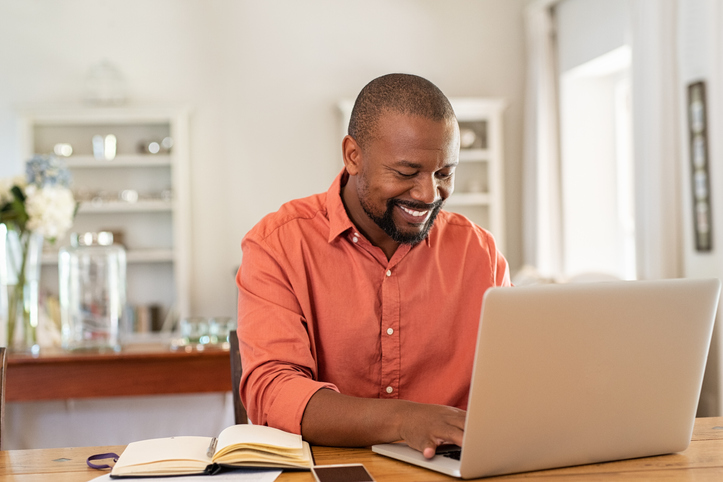 The Canadian Diabetes Association is a great resource for information about living with and managing diabetes. You can learn more about the different types of diabetes, how to live a healthier lifestyle through diet and exercise, lifestyle changes, and much more through the many resources on their website.

The rate of diabetes in Canada is on the rise due to three major factors:

Our team at MediSure Canada wants to help you to become more educated about your diabetes. We aim to provide you with access to information about what you can do to self manage and what community resources are available to help you.

Type 2 Diabetes is one of the fastest growing diseases in Canada. Not only that, but it is also preventable. By helping you to become educated, we want to help you with the prevention and control of diabetes. 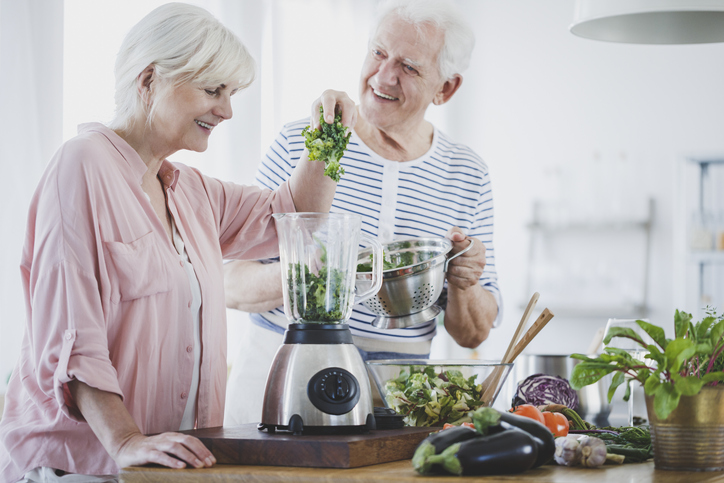 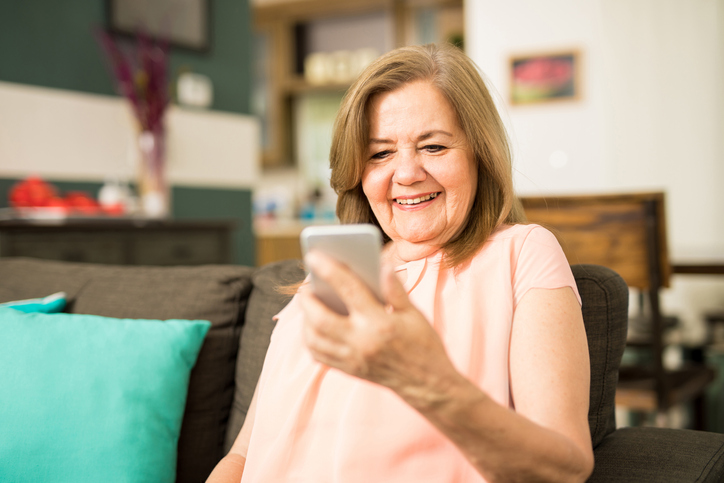 Talk With Other Patients

You may find it helpful to communicate with other MediSure customers. Get access to information and advice, or simply discuss issues that matter to you most in our forums.

Diabetes is a disease in which blood glucose levels are above normal. Most of the food we eat is turned into glucose, or sugar, for our bodies to use for energy. The pancreas, an organ that lies near the stomach, makes a hormone called insulin to help glucose get into the cells of our bodies.

When you have diabetes, your body either doesn’t make enough insulin or can’t use its own insulin as well as it should. This causes sugar to build up in your blood. Diabetes can cause serious health complications including heart disease, blindness, kidney failure, and lower-extremity amputations.

What are the symptoms of diabetes?

People who think they might have diabetes must visit a physician for diagnosis. They might have SOME or NONE of the following symptoms:

What are the types of diabetes?

Type 1 diabetes, which was previously called insulin-dependent diabetes mellitus (IDDM) or juvenile-onset diabetes, may account for 5% to 10% of all diagnosed cases of diabetes.

Type 2 diabetes, which was previously called non-insulin-dependent diabetes mellitus (NIDDM) or adult-onset diabetes, may account for about 90% to 95% of all diagnosed cases of diabetes.

Other specific types of diabetes resulting from specific genetic syndromes, surgery, drugs, malnutrition, infections, and other illnesses may account for 1% to 2% of all diagnosed cases of diabetes.

What are the risk factors for diabetes?

Risk factors are less well defined for type 1 diabetes than for type 2 diabetes, but autoimmune, genetic, and environmental factors are involved in developing this type of diabetes. Gestational diabetes occurs more frequently in African Americans, Hispanic/Latino Americans, American Indians, and people with a family history of diabetes than in other groups. Obesity is also associated with higher risk. Women who have had gestational diabetes are at increased risk for later developing type 2 diabetes.

In some studies, nearly 40% of women with a history of gestational diabetes developed diabetes in the future. Other specific types of diabetes, which may account for 1% to 2% of all diagnosed cases, result from specific genetic syndromes, surgery, drugs, malnutrition, infections, and other illnesses.

The causes of type 1 diabetes appear to be much different than those for type 2 diabetes, though the exact mechanisms for developing both diseases are unknown. The appearance of type 1 diabetes is suspected to follow exposure to an “environmental trigger,” such as an unidentified virus, stimulating an immune attack against the beta cells of the pancreas (that produce insulin) in some genetically predisposed people.

Can diabetes be prevented?

How are cholesterol, triglyceride, weight, and blood pressure problems related to diabetes?

People with type 2 diabetes have high rates of cholesterol and triglyceride abnormalities, obesity, and high blood pressure, all of which are major contributors to higher rates of cardiovascular disease. Many people with diabetes have several of these conditions at the same time. This combination of problems is often called metabolic syndrome (formerly known as Syndrome X).

The metabolic syndrome is often defined as the presence of any three of the following conditions:

Why is it important for people with diabetes to be physically active?

Physical activity can help you control your blood glucose, weight, and blood pressure, as well as raise your “good” cholesterol and lower your “bad” cholesterol. It can also help prevent heart and blood flow problems, reducing your risk of heart disease and nerve damage, which are often problems for people with diabetes.

How much and how often should people with diabetes exercise?

If you are not accustomed to physical activity, you may want to start with a little exercise, and work your way up.

It’s better to walk 10 or 20 minutes each day than one hour once a week.

Talk to your health care provider about a safe exercise plan. He or she may check your heart and your feet to be sure you have no special problems.

If you have high blood pressure, eye, or foot problems, you may need to avoid some kinds of exercise.

What are some good types of physical activity for people with diabetes?

In addition, strength training exercises with hand weights, elastic bands, or weight machines can help you build muscle. Stretching helps to make you flexible and prevent soreness after other types of exercise. Do physical activities you really like. The more fun you have, the more likely you will do it each day. It can be helpful to exercise with a family member or friend.